It was Christmas 1917 when three close friends, Douglas F. McKey, James Black and George W. Smith, met over lunch at the Men’s Grill in the University Club. 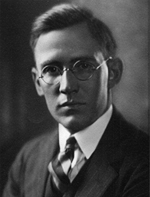 As unemployment was severe during this time, the three men discussed what little was being done to help the needy. They came up with the idea to distribute food baskets to families that could really use some help. They invited some of their close friends to join them – and soon they had a group of twelve. Each person was asked to donate $5, and on Christmas Eve the men gathered at the homes of the selected families to sing Christmas carols and deliver the food baskets. 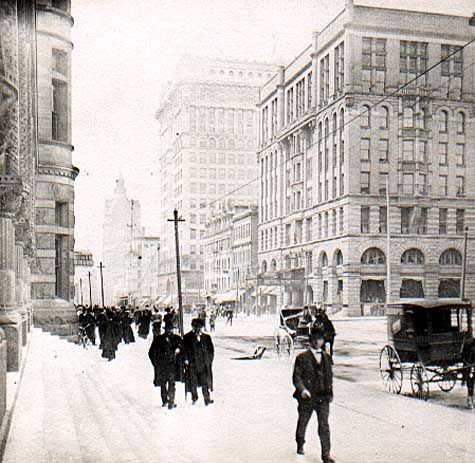 Over the next few years, the group expanded and a system for delivering the gifts was slowly formalized. The group quickly became too large to call on each recipient’s home, so small teams were formed. Delivery on Christmas Eve turned out to be impractical with so many members, so it was decided that gifts would be distributed the Monday before Christmas. At the same time, a close but informal working relationship with the University Club of Milwaukee developed.

In 1925, the University Club moved from its original site across from Cathedral Square to its present facility. With a larger facility available to the group, membership was expanded. In this same period, Max Friedman and his brother, Ralph, members of the family that owned the large Schuster’s Department Store chain, volunteered the services of the store to wrap individual gifts and pack each family’s basket. This major support allowed the club to continually expand the number of families that it served. 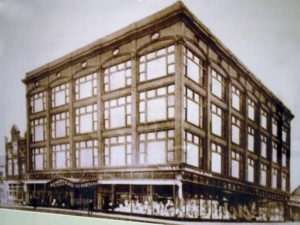 Mr. Friedman proved to be instrumental in the group’s expansion. By the 1960s, the club had added toys and other items that were not provided under the food and clothing programs of the Welfare Department. Food packages were expanded to include canned hams, raisins, sardines, cookies and candy. By 1970, the club was formally incorporated as a tax-exempt charity. The active membership was increased to 200, and businesswomen were admitted for the first time. In 1976, due to the severe inflation, the club responded to the need of adding assistance for the elderly – substantially increasing the number of people served.

Today, the privately funded Douglas F. McKey Christmas Club is a significant Christmas charity in the city of Milwaukee. It is a non-denominational group that operates quietly, without publicity. The food, clothing, blankets and toys that are distributed each year literally fill trucks. Each year a member from the business community volunteers to act as chair of the club. 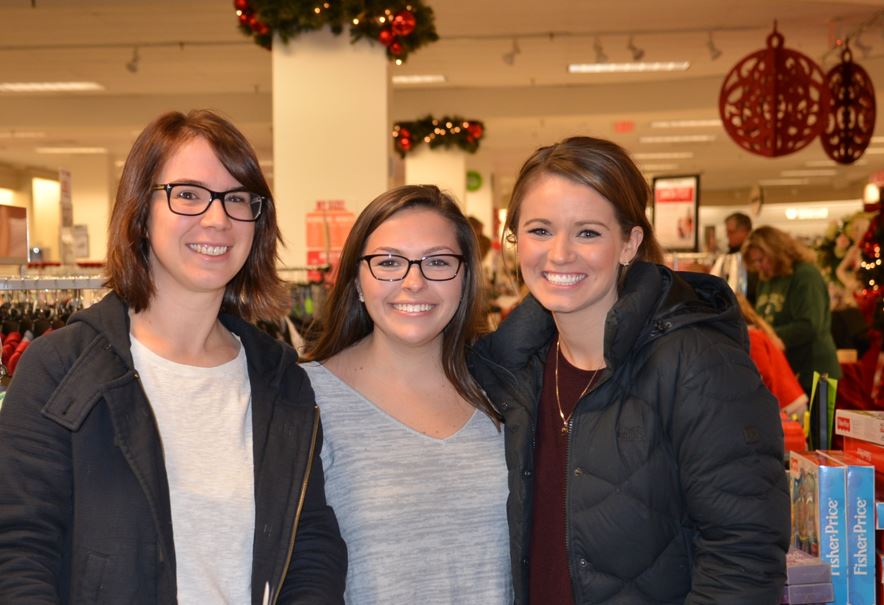 The typical “Christmas basket” has grown over the years and now consists of three or more bags of food, toys and clothing that have been individually selected and wrapped for each child, and a blanket and chocolates for the elderly. Over 240 families and 500 children receive food and gifts from the club.